In this blog, we’ll take a look at some of the re-used Mirai modules, their functionality, and the Uptycs EDR detection capabilities of Gafgyt.

Gafgyt (also known as Bashlite) is a prominent malware family for *nix systems, which mainly target vulnerable IoT devices like Huawei routers, Realtek routers and ASUS devices. Gafgyt also uses some of the existing exploits (CVE-2017-17215, CVE-2018-10561) to download the next stage payloads, which we will discuss further on.

Gafgyt malware variants have very similar functionality to Mirai, as a majority of the code was copied.

During our analysis of Gafgyt, we identified several recent variants that have re-used some code modules from the Mirai source code. The modules are:

HTTP flooding is a kind of DDoS attack in which the attacker sends a large number of HTTP requests to the targeted server to overwhelm it. The creators of Gafgyt have re-used this code from the leaked Mirai source code.

The below figure (Figure 1) shows the comparison of the Gafgyt and Mirai HTTP flooding module.

In the above image, the left is the Gafgyt decompiled code, which matches the Mirai source code on the right.

UDP flooding is a type of DDoS attack in which an attacker sends several UDP packets to the victim server as a means of exhausting it. Gafgyt contained this same functionality of UDP flooding, copied from the leaked Mirai source code (see Figure 2).

Gafgyt performs all types of TCP flood attacks like SYN, PSH, FIN, etc. In this type of attack, the attacker exploits a normal three-way TCP handshake the victim server receives a heavy number of requests, resulting in the server becoming unresponsive.

The below image shows the TCP flooder module of Gafgyt, which contained the similar code from Mirai (see Figure 3).

Gafgyt contains an STD module which sends a random string (from a hardcoded array of strings) to a particular IP address. This functionality has also been used by Mirai (see Figure 4).

Not only flooding modules are being used. Recent Gafgyt also contained other modules with little tweaks, like a telnet bruteforce scanner (see Figure 5).

In Figures 6 and 7, you can see the Gafgyt malware binary embeds Remote Code Execution exploits for Huawei and Realtek routers, by which the malware binary:

In the same way, the Gafgyt malware binary uses CVE-2018-10561 for authentication bypass in vulnerable GPON routers; the malware binary fetches a malicious script using wget command and then executes the script from /tmp location (bins.sh in Figure 8).

The IP addresses used for fetching the payloads in Figure 9 (above) were generally the open directories where malicious payloads for different architectures were hosted by the attacker (see Figure 10). 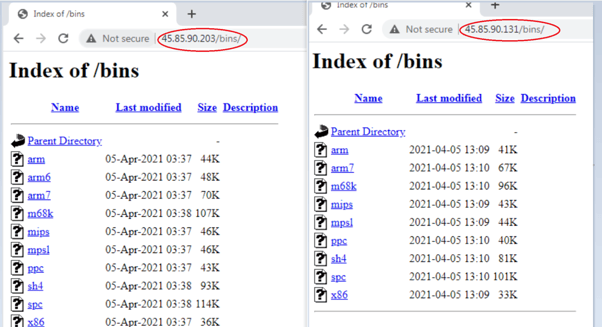 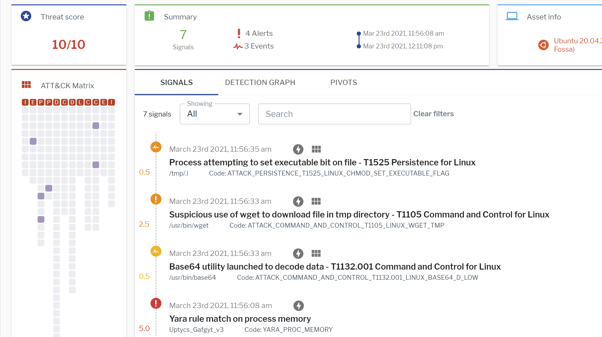 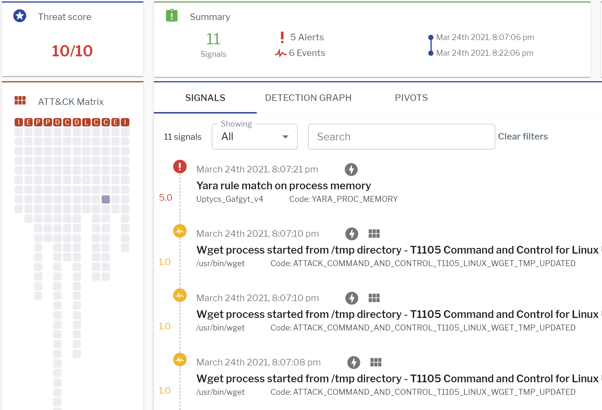 Malware authors may not always innovate, and researchers often discover that malware authors copy and re-use leaked malware source code. In order to identify and protect against these kinds of malware attacks, we recommend the following measures:

Siddharth Sharma works as a Malware Researcher at Uptycs. He specializes in Malware Analysis and Reverse Engineering on Linux and Windows platforms. He has worked as an Intern at CERT-In. His blogs have been published in well known security magazines.