macOS Bundlore is one of the most popular macOS adware installers. It either comes bundled with pirated applications, or from the web, prompting users to install or update Flash. Though the majority of browsers now have limited support for Flash, it is still a favorite mechanism for infecting systems.

On April 8, 2020 (2020-04-08), we observed samples of Bundlore that are using a new codebase and techniques to gather information from a user’s system. While earlier versions of Bundlore had bash scripts inside the DMG file, we’ve seen a Mach-O binary file inside the DMG being used to download and install adware as shown in figure 1.

The Mach-O file uses a hardcoded value in the EAX/RAX register and then compares it with several other hardcoded values to get the address of encoded data chunks as shown in figure 2 and figure 3 respectively. 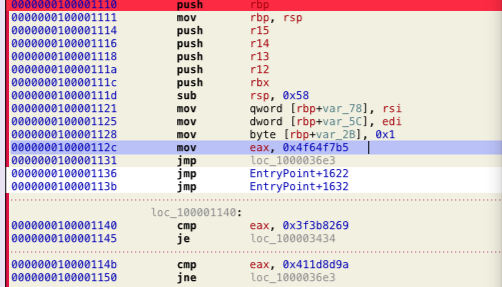 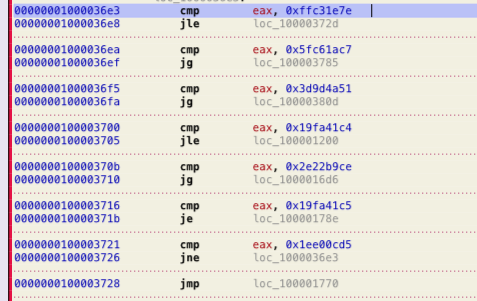 Once the code locates the encoded data address, it then decodes the data using XOR operations. Decoded data is basically a bash script as shown in figure 4.

After decoding, Bundlore uses the system function of the C run time library to launch bash with a now decoded script as command line parameter, as shown in figure 5.

The bash script first fetches the downloaded files history as shown in figure 6. macOS keeps a record of downloaded files from the internet in ~/Library/Preferences/com.apple.LaunchServices.QuarantineEventsV2. The data stored in this file can be accessed using sqlite3 since it is a sqlite database file.

After that, it kills the current terminal and returns from the main function without calling the curl utility to download another bash script from the website as shown in figure 7.

The fact that it isn’t calling curl to download another bash script seems like a bug in the code, or perhaps a way to test a new delivery mechanism. We manually downloaded the script from the website. The downloaded script downloads the installer for macOS adware Geneio/Grader as shown in figure 8.

The following queries can be used to detect the activity generically. 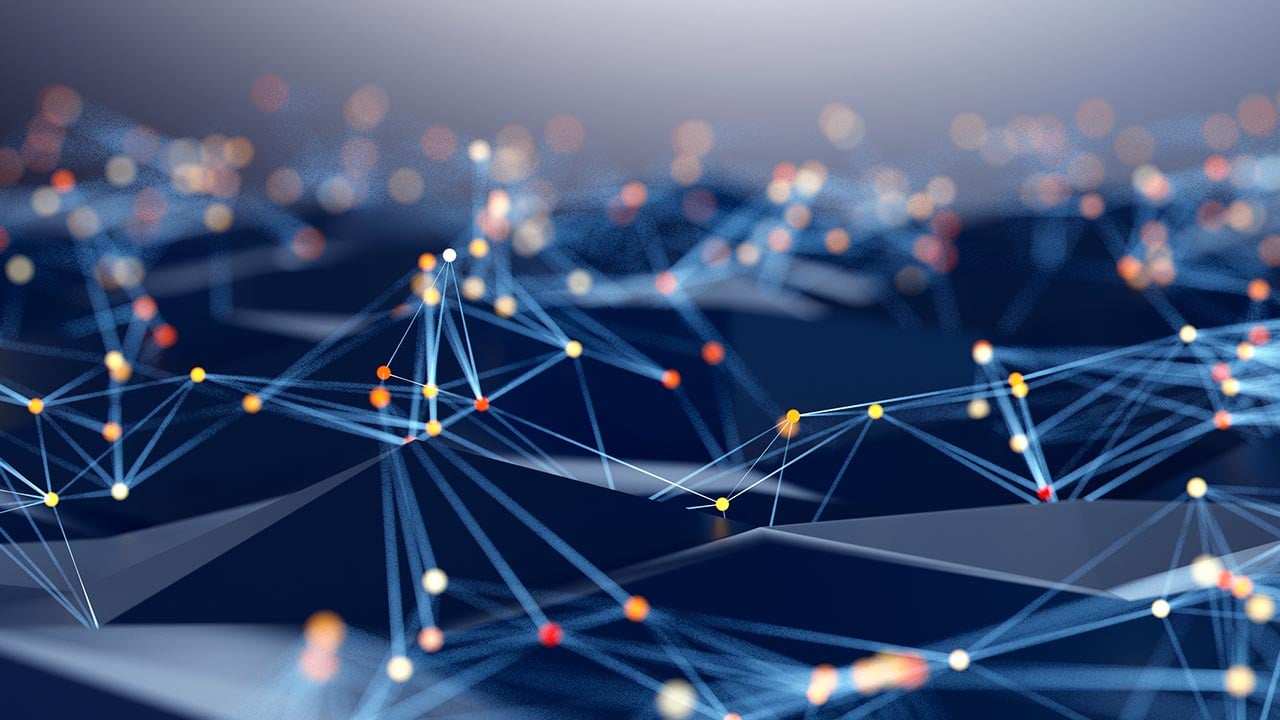 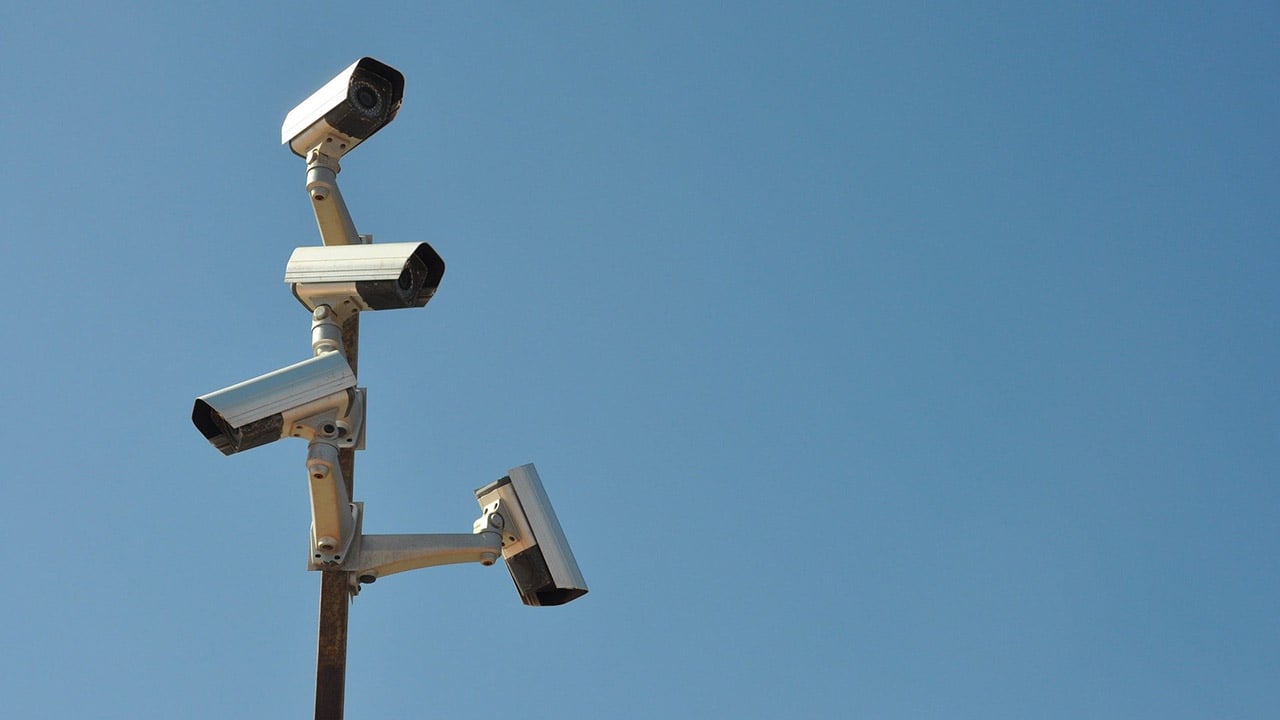 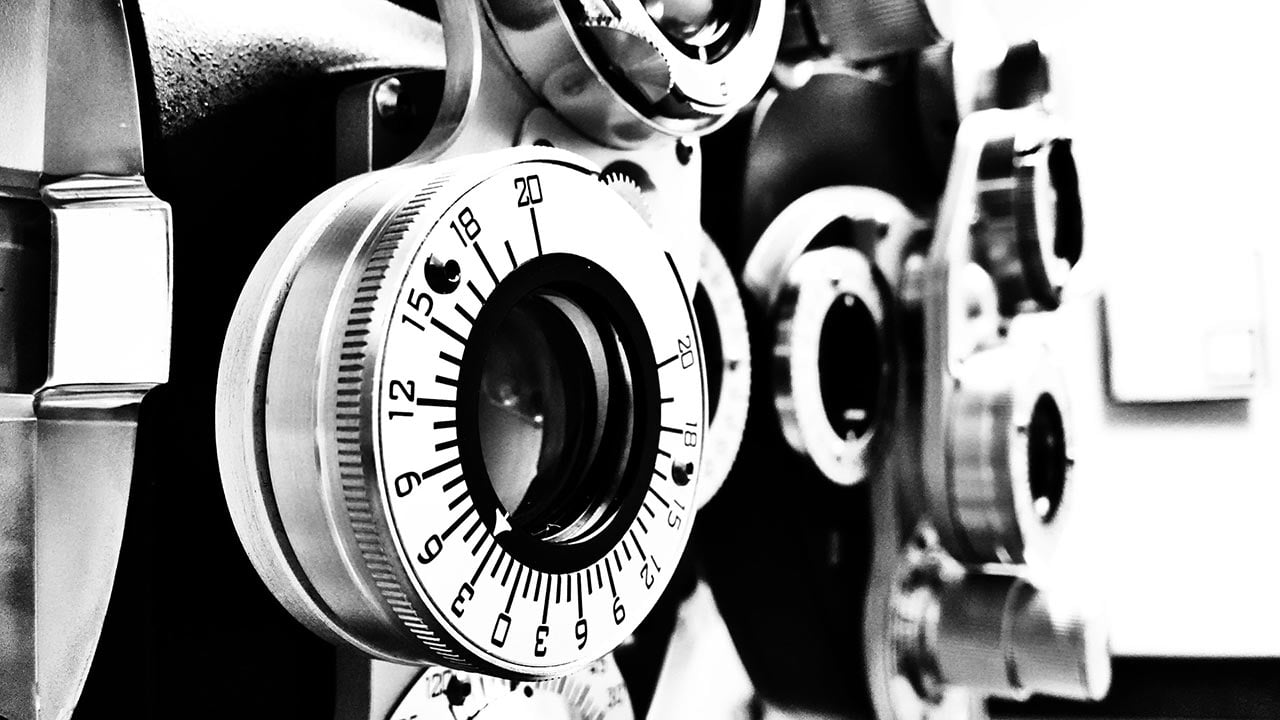